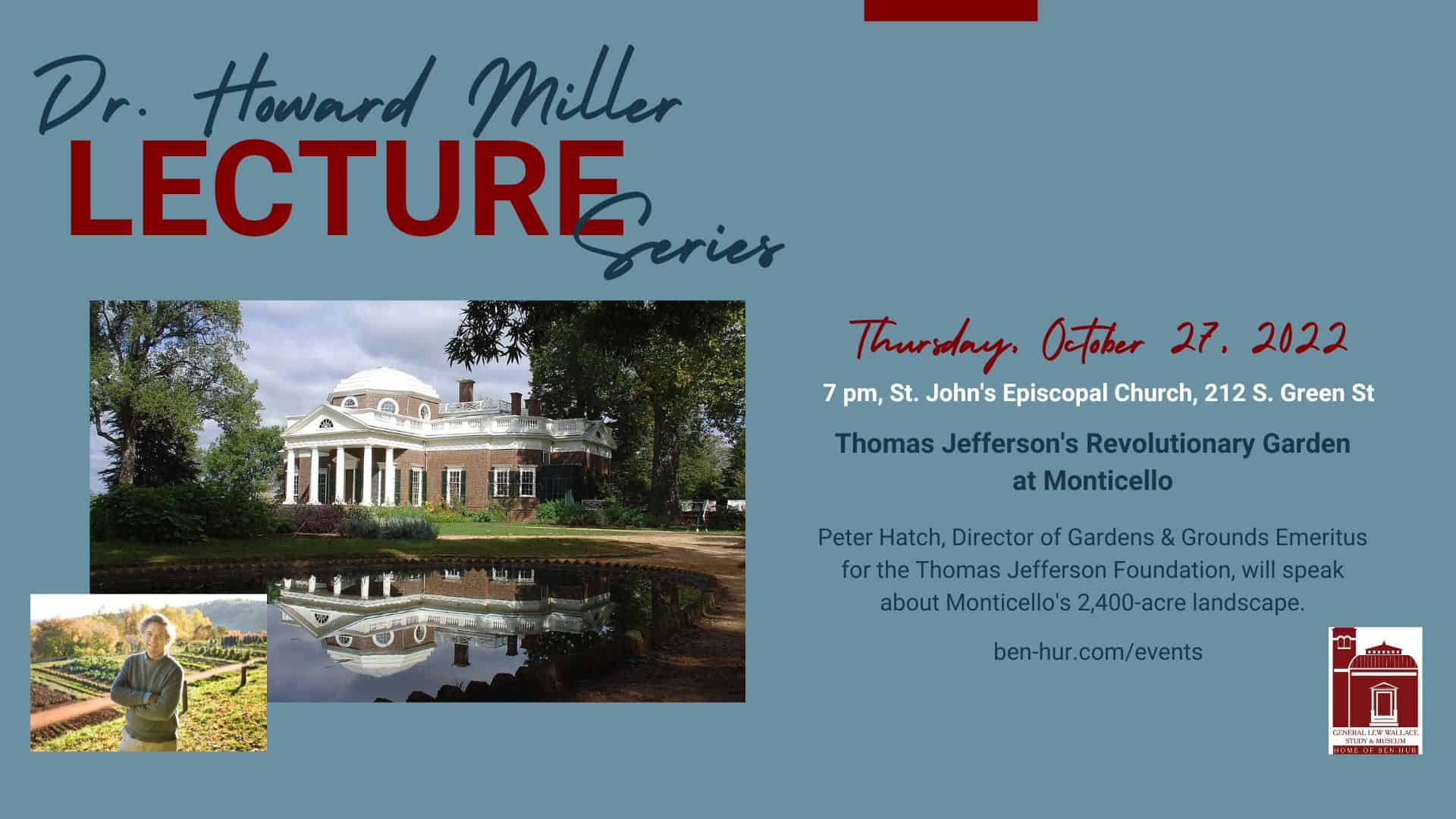 Peter Hatch will present Thomas Jefferson’s Revolutionary Garden at Monticello. Hatch, Director of Gardens & Grounds Emeritus for the Thomas Jefferson Foundation, was responsible for maintenance, interpretation, and restoration of the 2,400-acre landscape at Monticello from 1977 to 2012. Thomas Jefferson wrote that “the greatest service which can be rendered any country is to add a useful plant to its culture,” and Monticello’s 1,000-foot-long, terraced vegetable garden became an experimental laboratory, an Ellis Island of new and unusual vegetable novelties from around the globe.

While growing over 330 vegetable and 170 fruit varieties, Jefferson was also a pioneer in supporting farmer’s markets and promoting vegetable cookery. This revolutionary garden resulted in a revolutionary cuisine in the kitchen at Monticello. Restored in 1984, the garden and the Jefferson legacy continue to inspire the farm to table movement today. As a tie to our theme for 2022, Peter will incorporate collecting issues at Monticello with stories of plants dying, seed collecting compromised by naughty harvesters, varieties not being true to name, and more. Free, reservations requested.