“May a man tell what he can do until he tries? That, I take it, is the soul of the  Americanism which makes us a peculiar people.” –Lew Wallace 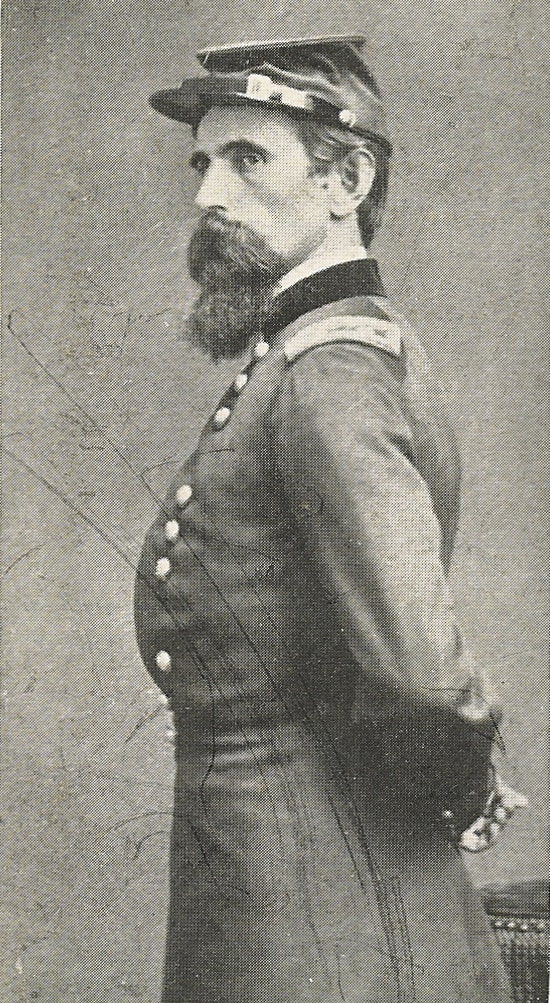 1827 – Lew Wallace is born in Brookville, Indiana, on April 10 to David and Esther Wallace.

1843 – Lew begins working as a copyist for the Marion County Clerk and begins studying the law at night.

1846 – Lew serves as a 2nd Lieutenant of the 1st Indiana Volunteers in Mexican-American War, but sees little action.

1853 – Henry Lane Wallace is born in Covington and family moves to Crawfordsville.

1856 – Lew is elected to Indiana State Senate; Lew organizes the Montgomery Guards, a militia unit that gains him statewide notoriety.

1862 – Lew promoted to Major General and commands troops in Tennessee battles of Forts Donelson and Henry and Shiloh; Lew organizes a successful defense of Cincinnati, Ohio, in September.

1864 – Lew is appointed Commander of the 8th Army Corps at Baltimore by President Lincoln; Lew leads troops in the Battle of Monocacy, which saves Washington, D.C., from Confederate assault.

1865 – Lew leads secret mission in Mexico to stop flow of goods into the Confederacy; Lew is appointed second in command of the Lincoln assassination trial; Lew is appointed President of the Court for the trial of Henry Wirz, the commander of Andersonville prison.

1866 – Lew returns to Mexico and supplies the Juaristas with arms in their successful attempt to overthrow Maximillian.

1878 – Lew is appointed to serve as Governor of the New Mexico Territory by President Hayes.

1899 – Ben-Hur adapted into a stage play and opens at the Broadway Theater in New York City.

1910 – A marble statue of Lew placed in Statuary Hall at the United States Capitol Building in Washington; A copy of the statue is placed on the Study grounds in Crawfordsville (image at right courtesy of Architect of the Capitol).

2016 – A third full-length, live-action version of Ben-Hur, starring Jack Huston in the lead role is released in August; Lew’s great-great-granddaughter Carol Wallace publishes a modernized version of the novel.