The Artist as a Boy

Lew Wallace dreamed of being an artist from the time he was a boy. He drew pictures on his slate in school. He watched while Jacob Cox painted David Wallace’s gubernatorial portrait. From that moment, he was hooked.

In his autobiography, Lew recounts the story of taking a tin plate and loading it with different colors of paint. He plucked hairs from the dog’s tail and tied them to a stick for his brush. Then he hid in the garret, hoping to go undetected. Unfortunately for Lew, that was not to be.

Conducting a reconnaissance into the garret, my mother found the portrait (of Black Hawk the Indian), and produced it in a full session of the family. . . .My father’s gravity was upset. I never knew him to laugh so long and heartily as when, in obedience to his command, I produced the outfit of my studio. . .

Ultimately, however, David Wallace discouraged Lew from pursuing art seriously. He explained that Cox could paint because he also had a trade as tinsmith and coppersmith to fall back on. David went on to say, “In our country art is to have its day, but the day may not come in your time.”

As a result, Lew abandoned his early dreams of being an artist. He wrote in his autobiography,

“I resolved to give up the dream. Still it haunts me. At this day even, I cannot look at a great picture without envying its creator the delight he must have had the while it was in evolution.”

Returning to the Dream

In the 1860s, Lew Wallace again picked up the brush.

During the 1865 trial of the Lincoln Conspirators, he sketched the faces of the defendants. In 1867 he would begin work on an oil painting called The Conspirators. The trial of Henry Wirz, Commandant of Andersonville Prison Camp, also inspired him to do a sketch. He later painted Over the Dead Line, but the whereabouts of that painting are a mystery. We display four of Lew’s oil paintings in the Study building: Cattle in the River, The Grand Kankakee, Love Triumphant, and The Conspirators. A sketch and painting Lew created of Sultan Abdul Hamid II are currently exhibited in the Carriage House.

In the 1880s, Lew illustrated one of Susan’s books, Ginevra. We have reissued her book as a paperback, complete with Lew’s illustrations. In addition to painting and sketching, Lew also tried his hand at sculpting. We own two sculptures by Lew: a bust of Jesus and a child’s foot.

Lew didn’t focus solely on the visual arts. He also played the violin–or, as he said it, he could fiddle. He preferred songs like “Arkansas Traveler” and “Shady Grove” to Bach.

Late in life, Lew apparently decided playing the violin wasn’t enough. He wanted to learn how to make them. So he began making violins. Oral history tells us he gave the completed violins to his friends as gifts. We may never know where any of these violins ended up. Lew didn’t sign his oil paintings, so it seems unlikely he would sign his violins. 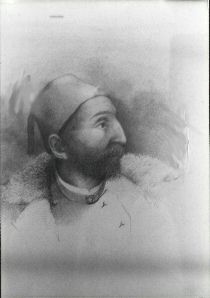 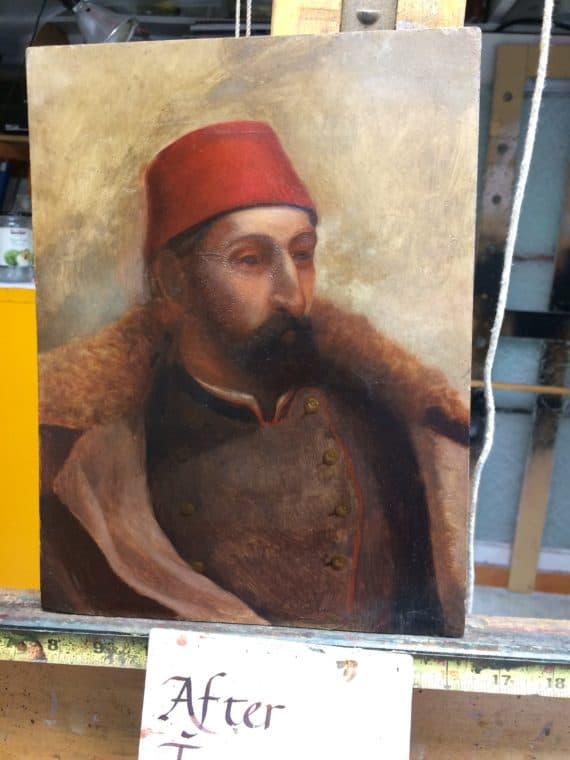 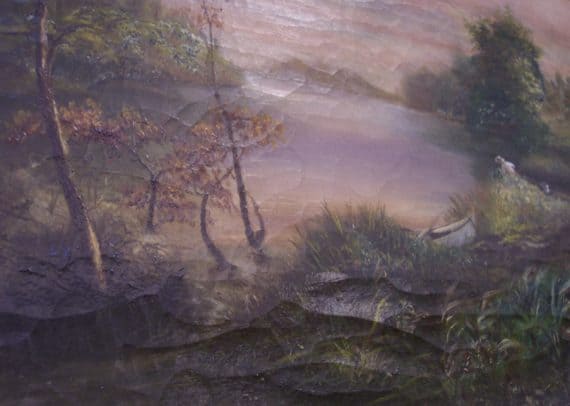 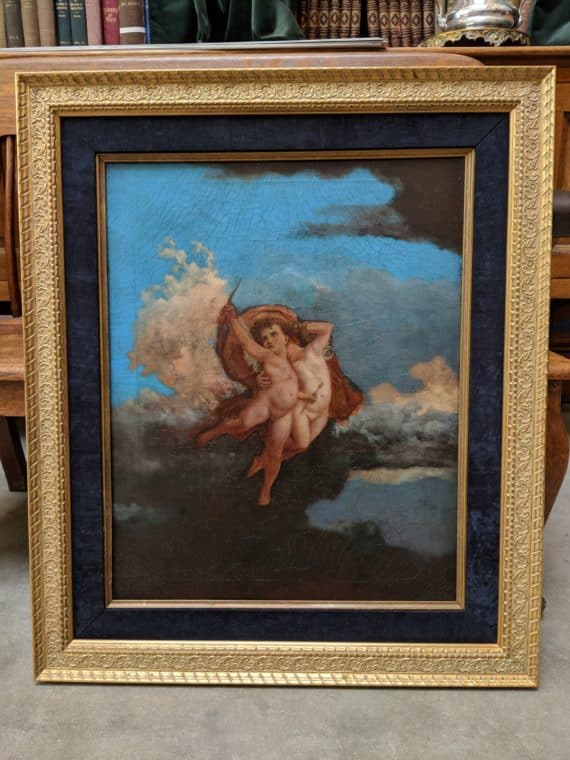 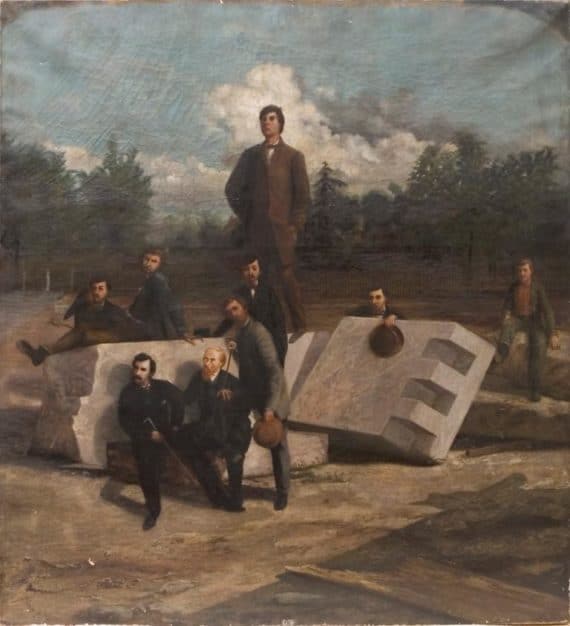 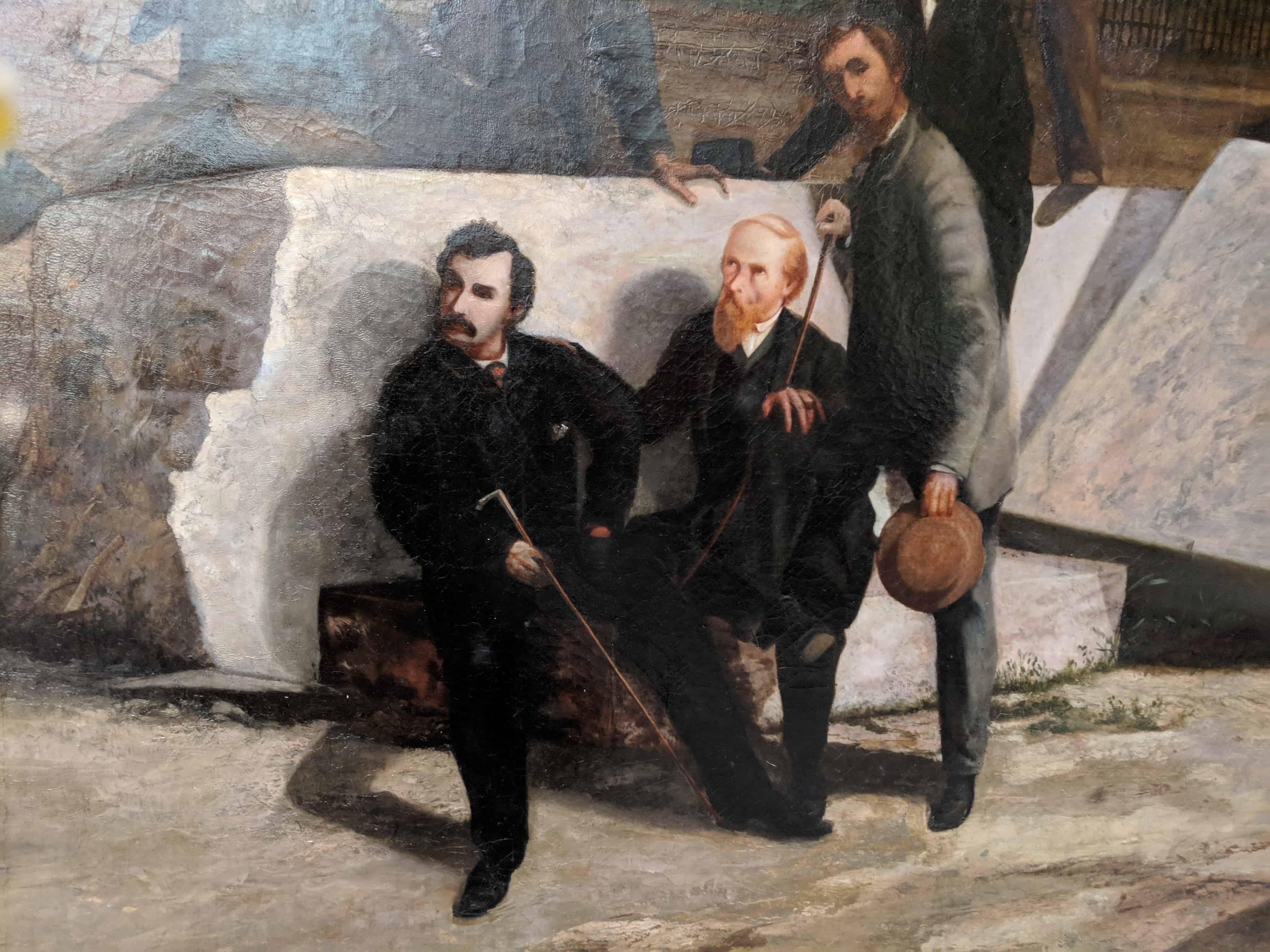 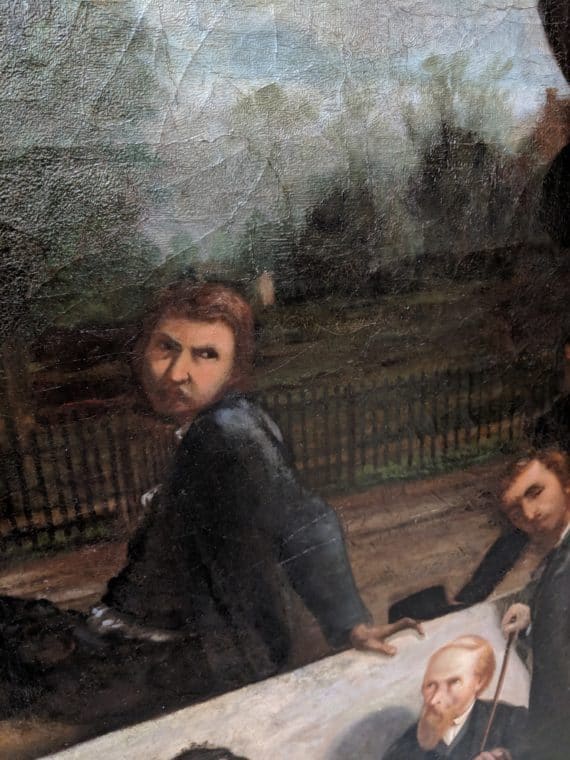 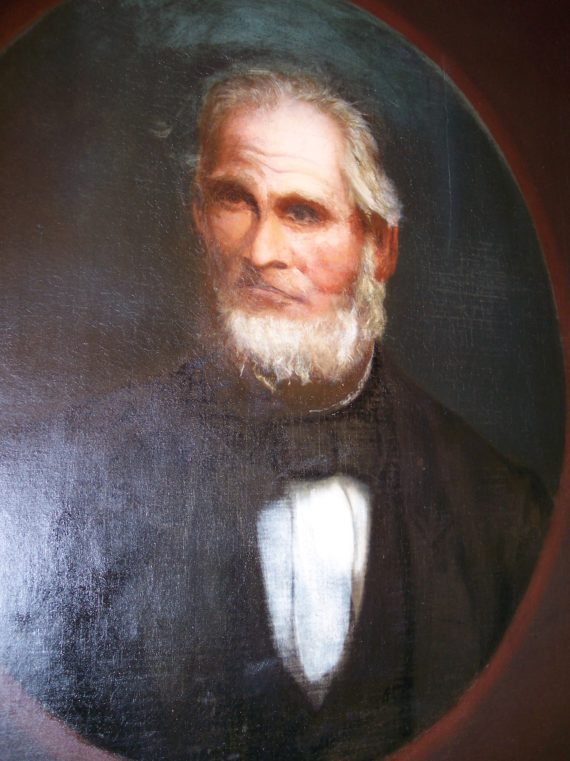 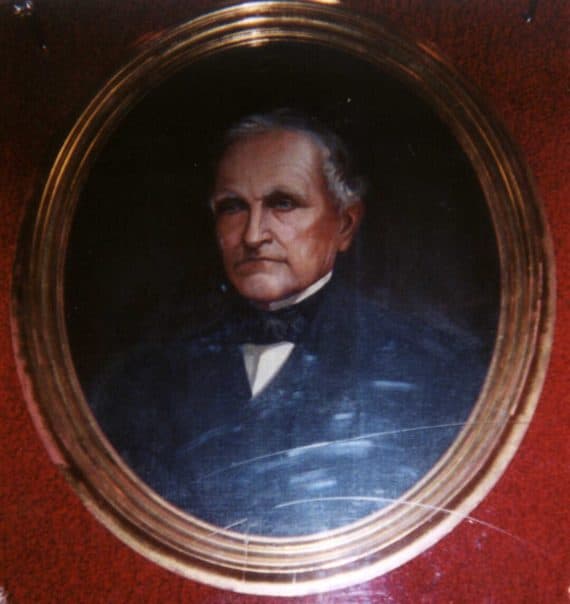 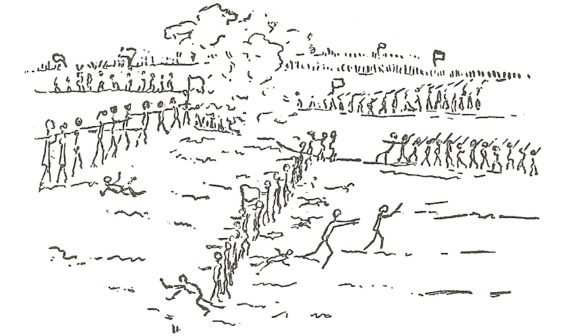 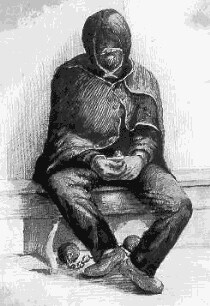 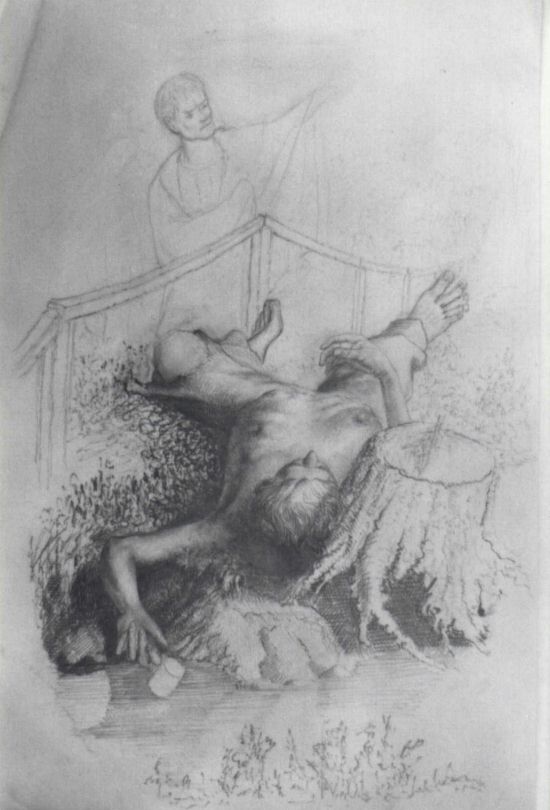 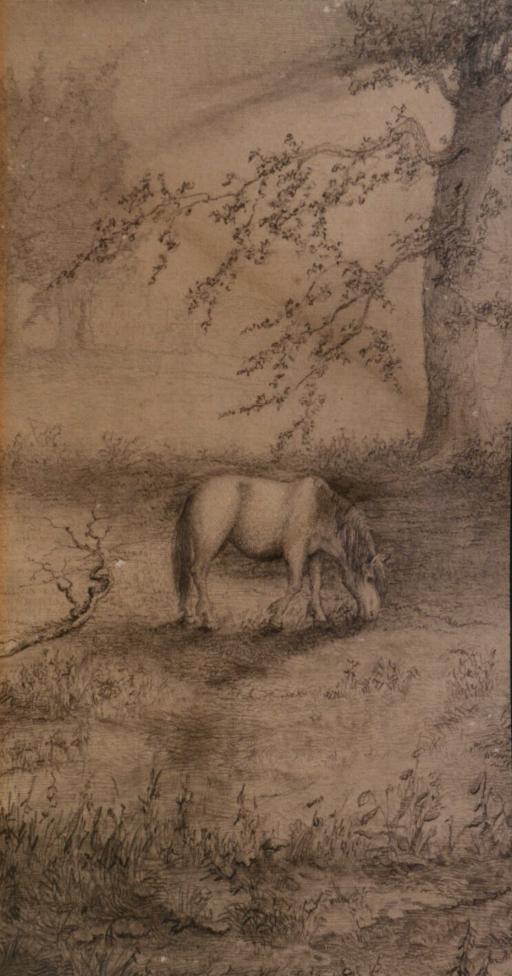 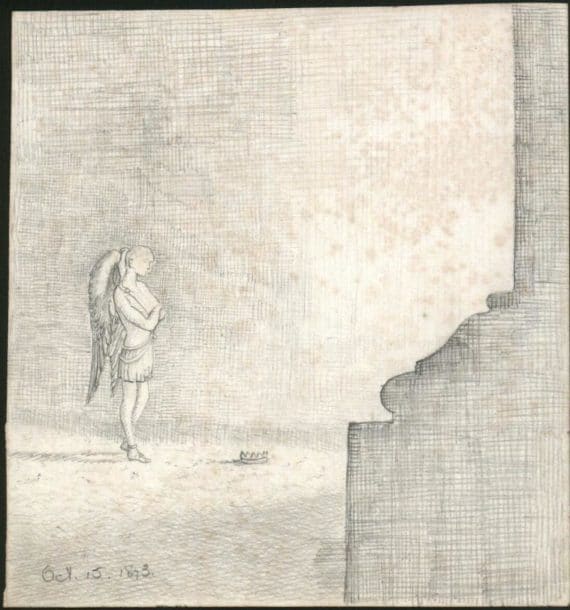 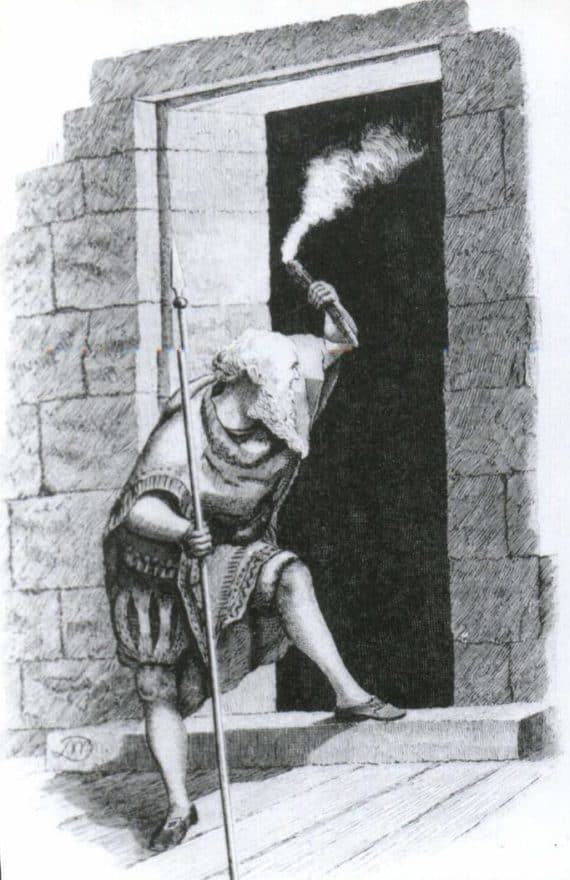 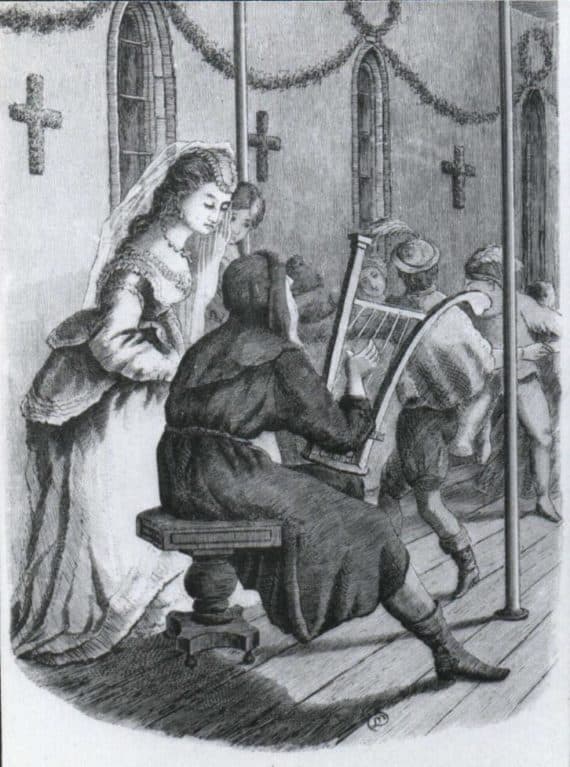 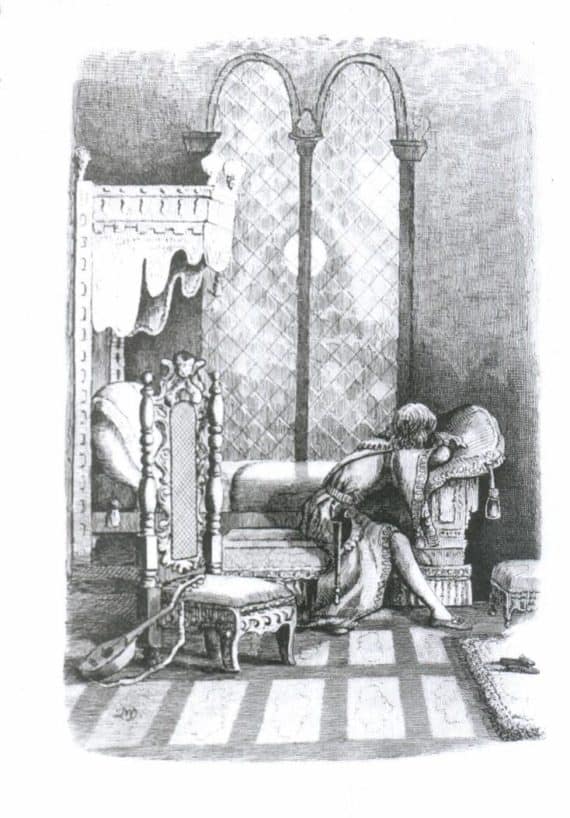 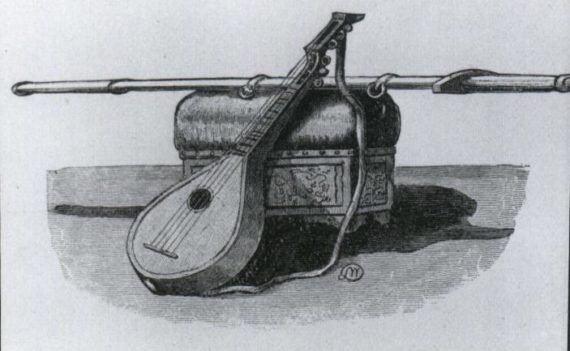 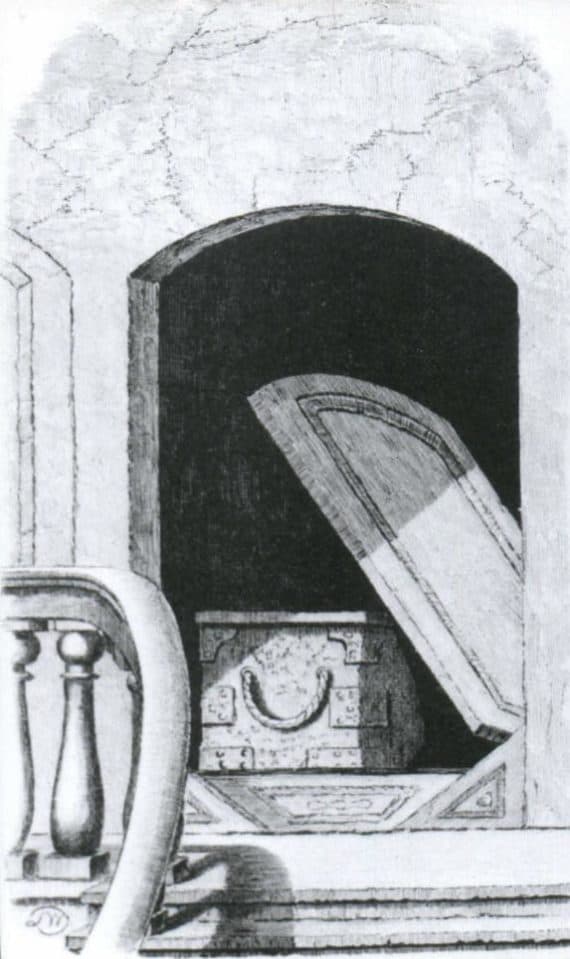 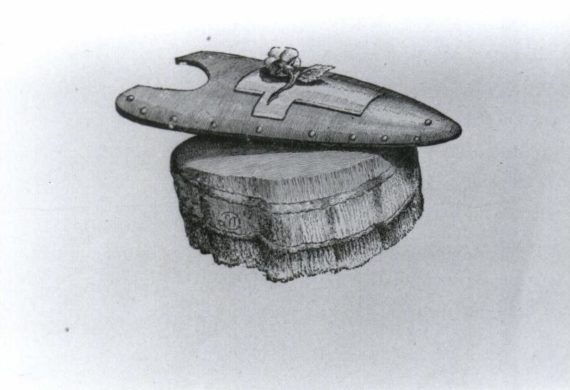 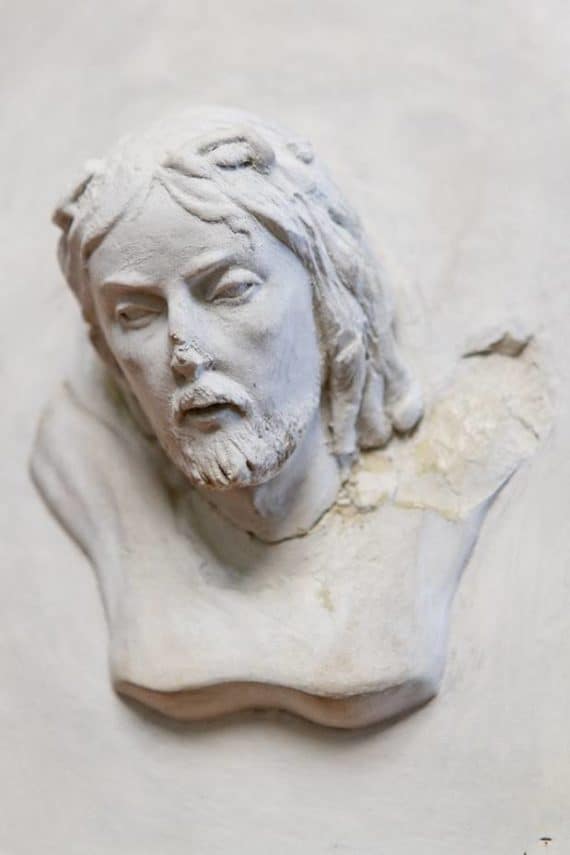 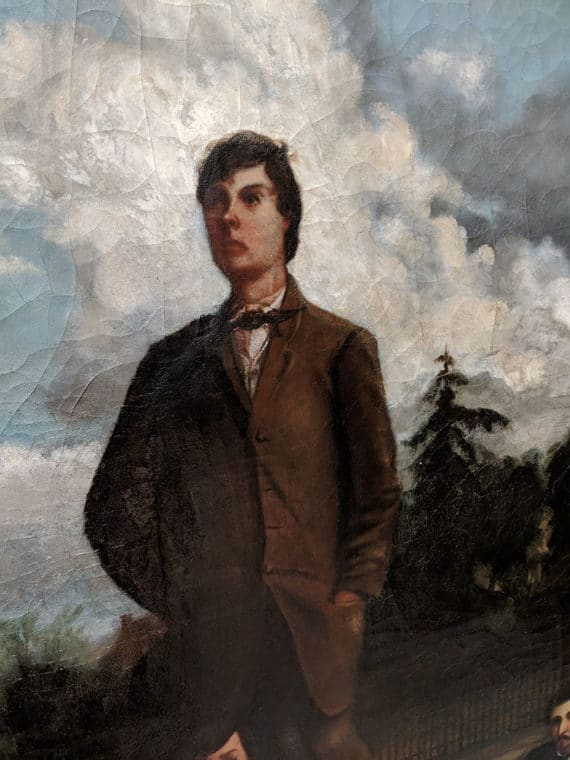