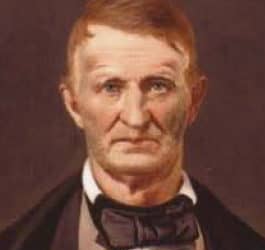 According to the Department of Defense, Armed Forces Day was created in 1949, which means Lew would never have celebrated it. It would probably have been an important holiday to him, however. Lew was very proud of his military service and remained active in veterans’ associations and war memorial efforts. […] 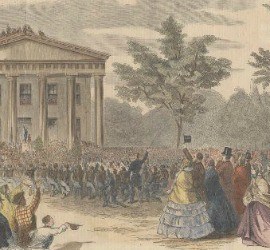 “A victory so great, so unprecedentedly glorious, could not have been purchased without loss on our side. Among the 700 heroes who were slain and wounded on that bloody day we who knew him from infancy have to mourn the death of Captain Kinder. Poor Truss. The glory which shall […]