On the evening of April 14, 1865, a single bullet fired by assassin John Wilkes Booth had killed President Lincoln and sent shockwaves through the fabric of the nation. Booth and several others attempted to implement a plan that would have plunged the federal government into chaos. Other targets included Secretary of State William H. Seward and Vice President Andrew Johnson. Lincoln was dead, but the plan to totally disrupt the government had failed.

By April 26, 1865, Booth was dead and the federal government had captured eight of the nine individuals who would eventually be charged in the conspiracy surrounding Lincoln’s murder. The trial of these conspirators, which Lew Wallace participated in, has become one of the most famous, talked about, studied and controversial in American history. Lecturer Scott Schroeder returns with a followup to his April lecture about the Lincoln assassination. His presentation gives a narrative summary of the trial itself as well as the events leading up to and following the trial proceedings. It also discusses several of the lingering controversies and debates that surround the trial.

Scott Schroeder is a native South Dakotan and an independent historian and researcher. His interest in American history was sparked at age eleven while on a family vacation that included visits to Springfield, Illinois, Lookout Mountain and Atlanta, Georgia. Since that time, he has been an American history lover, with the Colonial and Revolutionary periods, the American Civil War, and Abraham Lincoln being of particular interest. Scott shares a birthday with Ulysses S. Grant and has a number of relatives who fought in the American Revolution and the American Civil War. Among other organizations, he is a member of the Society of Civil War Historians and the Lincoln Forum. He currently serves as President and Program Chair for the Monroe County Civil War Roundtable in Bloomington, Indiana.

The Civil War Lecture is at 7 p.m. on July 16 at the Carriage House Interpretive Center. Lectures are free and open to the public, but space is limited. Please RSVP by calling the museum at (765) 362-5769 or emailing [email protected]. Those who are unable to attend may follow the Study’s live Tweets online at www.twitter.com/wallacestudy.

Civil War Encampment portrays camp life in 1860sCRAWFORDSVILLE, IN, June 28, 2009— The Civil War is a major part of American history […]

Make sure to keep the evening of Thursday, October 18, open to attend the last lecture of the 2012 Civil War Lecture […] 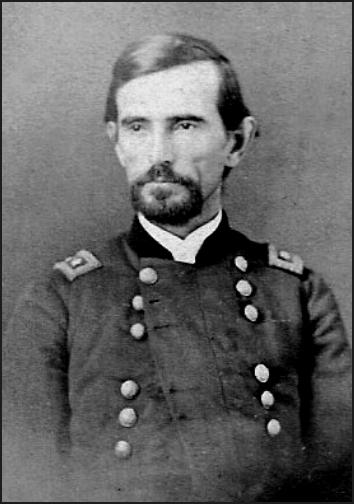 This year in our exhibit we are talking about all of the places Lew and Susan traveled during their lives. Lew did […] 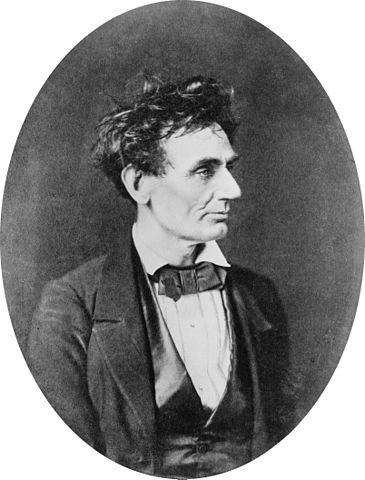