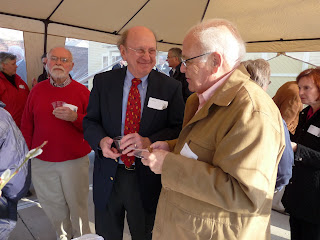 After months of preparation, the General Lew Wallace Study and Museum debuted its 2009 exhibit, Embattled: General Wallace’s Leadership in the Civil War to members of the Lew Wallace Study Preservation Society on Friday, March 20.

The following day, March 21, was the Public Opening of the Embattled exhibit, featuring two discussions on Wallace in the Civil War with Gail Stephens.
The Embattled exhibit was a rousing success, integrating the story of Wallace’s battle experience with his original artifacts, as well as reproduction uniforms and Civil War sundries that children could handle and wear. 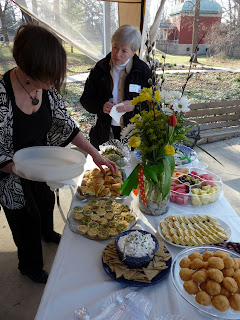 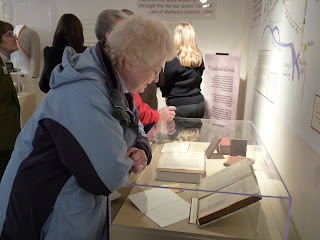 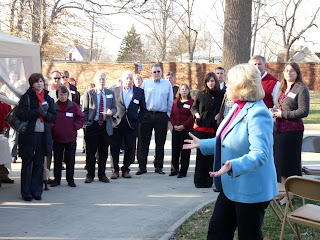 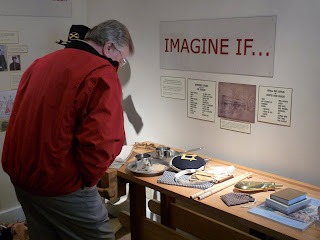 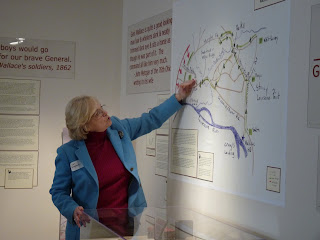 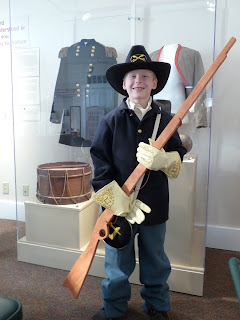