According to the Department of Defense, Armed Forces Day was created in 1949, which means Lew would never have celebrated it. It would probably have been an important holiday to him, however. Lew was very proud of his military service and remained active in veterans’ associations and war memorial efforts.

Lew served in both the Mexican War and the Civil War, and actually volunteered for the Spanish-American War. Because he was 71 at the time of the Spanish-American War, his offer was declined. He delivered speeches at occasions such as the dedication of the Greencastle’s Soldiers Monument, the reunion of the 11th Indiana in Terre Haute, a United States Naval Academy graduation ceremony, and the dedication ceremony of the Indiana Soldiers and Sailors Monument. He even built a special case in his Study to display some of his military artifacts. With such evidence, we can say confidently that Lew would have appreciated Armed Forces Day.

Lew wasn’t the first of his family to serve in the military–his father, David, was a West Point Cadet. Nor was Lew the last. His two grandsons, Tee and Lew, Jr., served in World War I. Tee enlisted in the American Field Ambulance in 1916, before U.S. entry into the war, and drove ambulances for the French Army. After his graduation from Yale, he enlisted in the U.S. Marine Corps. He was killed during a surveillance mission near St. Etienne in October of 1918.

Lew, Jr. was in the National Guard and served in Texas during the Mexican Revolution. In September of 1918, he was sent to France, where he served as a captain in the intelligence service. In 1919 his division was inactivated and he served as aide to General E.M. Lewis until 1920.

With such a strong legacy, is it any wonder we think Lew would have approved of a holiday set aside for civilians to thank members of the military for their sacrifices?

It’s been a week of tantalizing research leads. One of the more interesting leads walked in the door on Thursday morning. Mr. […]

During observances of the 70th anniversary of Pearl Harbor this week it was announced that at the end of this year, the […] 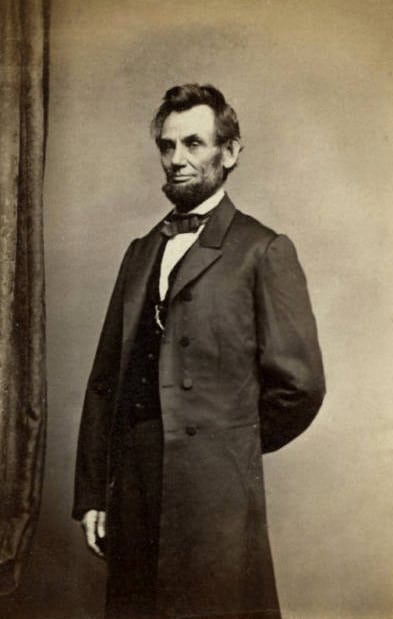 One of our Facebook friends recently asked us about Lew’s speech given in Philadelphia after Lincoln’s famous “Hung in Black” speech. This […] 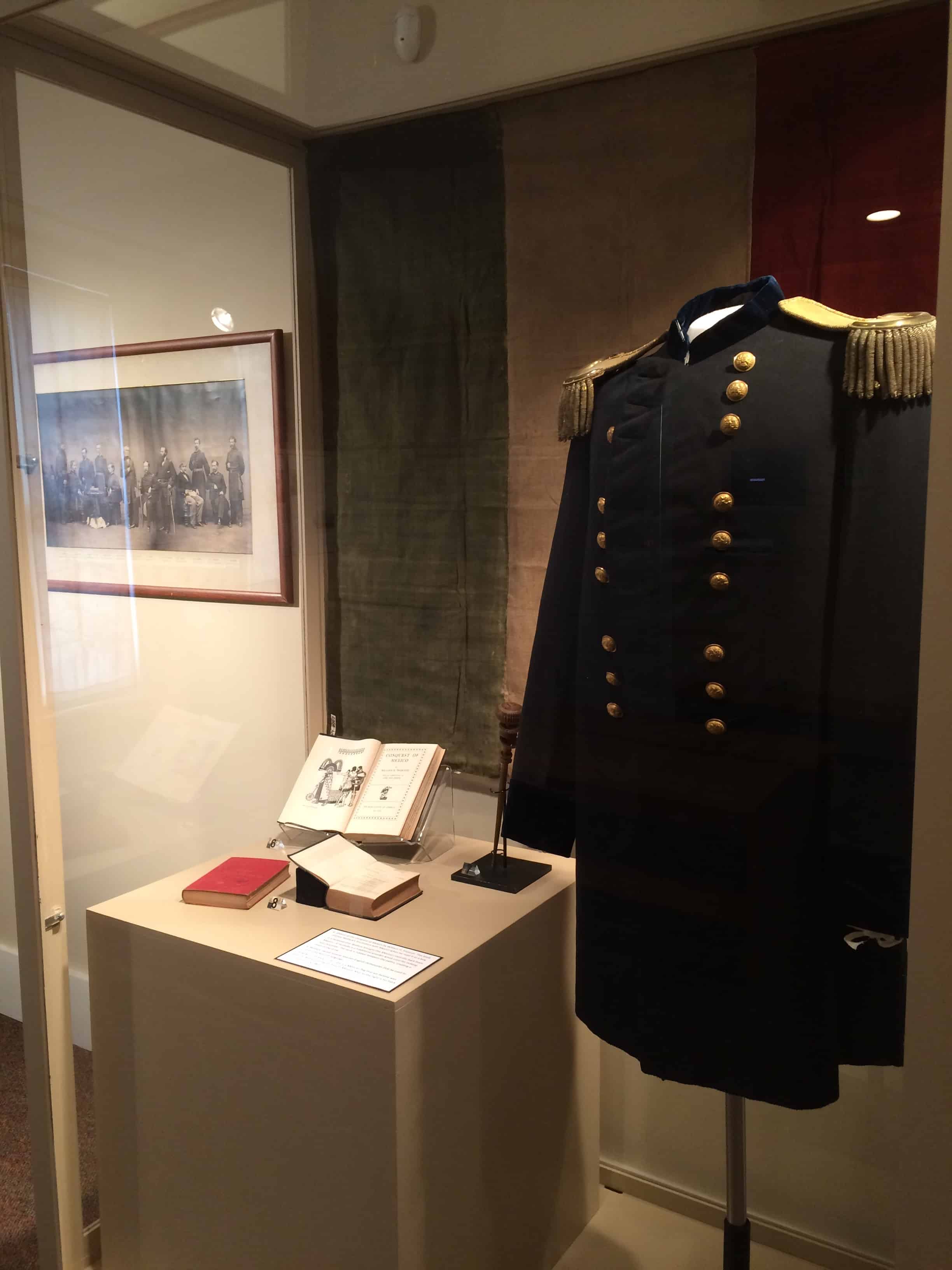