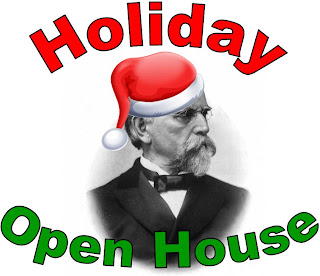 The Open House takes place inside the Carriage House Interpretive Center, which is gloriously outfitted in yuletide décor, featuring a Christmas tree decorated in the minimalist style of the Civil War era. Festive activities and toasty treats will be on hand, as well as a fun holiday craft project for the kids. 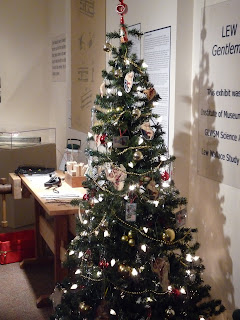 Stephens, Wallace scholar and author whose book on Wallace will be released next year.

Admission to the Museum during the Holiday Open House is free. Call 765-362-5769 or email [email protected] for further information. December 13 is also the final day of the 2008 Museum season. The Museum will be closed through January and reopen for tours on Sunday, February 3, 2010.