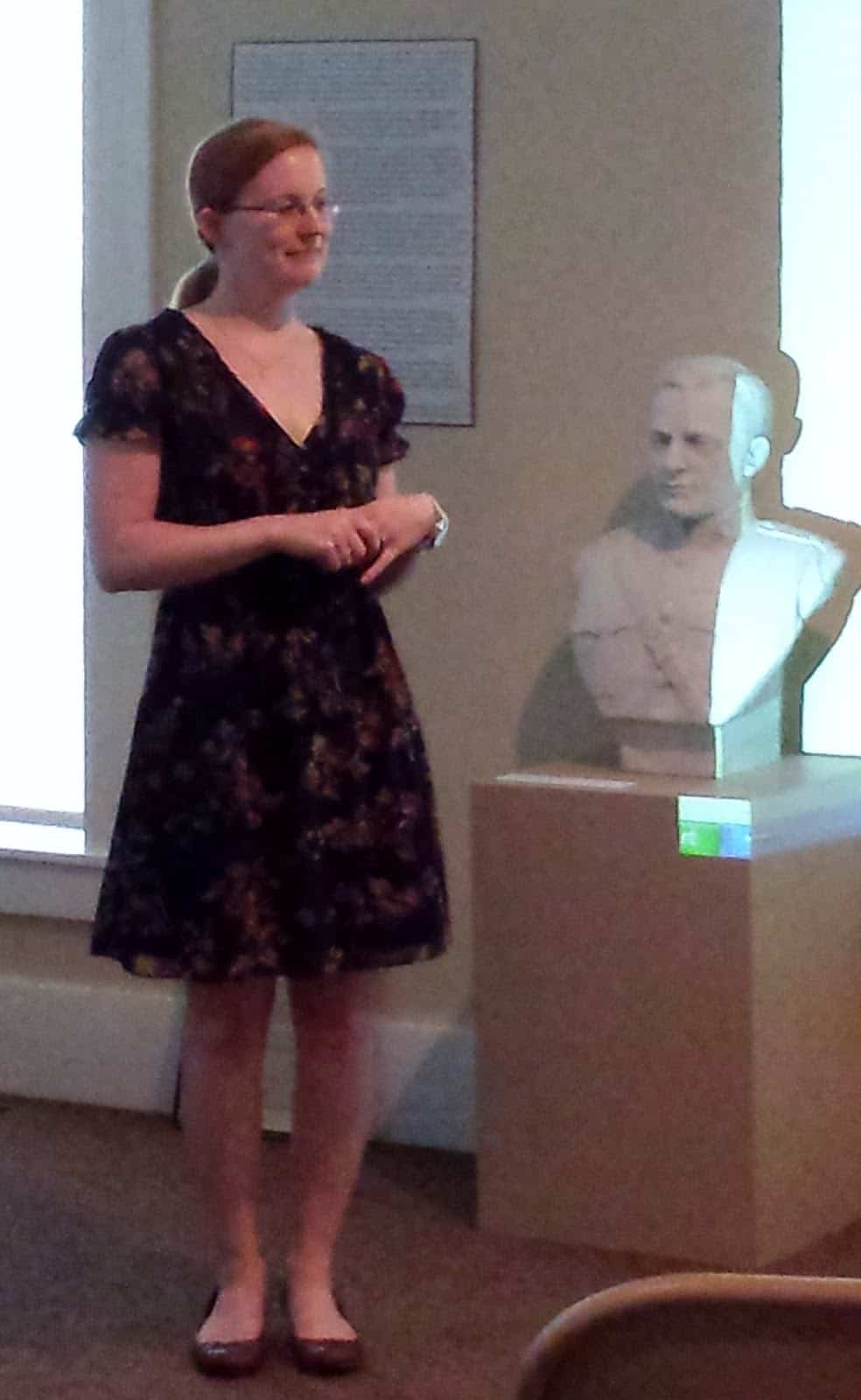 Our Genealogy Lecture series continued last night with a fun and informative talk from Allison DePrey about the 1940 Census.

Allison DePrey is Assistant Coordinator for Education and Community Engagement at the Indiana Historical Society. She went over some interesting facts about the 1940 Census and discussed how to read the forms and maximize your research and understanding of the census.

The 1940 Census records were just released last year. Census records are held for 72 years before being released publicly, and they are an invaluable tool for genealogy researchers. The 1940 Census had some new features that previous census questionnaires didn’t have, and the method used to take the census was new in 1940.

Here are a few tidbits we learned last night:

If you want to do genealogy research, start with the free official 1940 Census website. Other sources include Archives.com, FamilySearch.org, and Brightsolid. Ancestry.com also provides access to the 1940 Census.

Three additional Genealogy Lectures are planned throughout 2013.  Topics include Wallace family history (July 25), how to date and preserve your family photographs (September 12), and how to write your family history (October 3).  This lecture series is made possible through a grant from the Indiana Humanities Council in cooperation with the National Endowment for the Humanities.