In 1864, Maryland had a series of important elections, resulting in emancipation of Maryland’s slaves. Lew Wallace was instrumental in making sure the elections went smoothly without interference. Over the course of the war, Lew had become an abolitionist.

In an 1862 speech Lew gave in Evansville, he said, “this is not an abolition war, nor is it Abe Lincoln’s war or the Republican’s war or the Democrats’ war, but a war of the loyal people of the nation against traitors.” He claimed he wasn’t an abolitionist, and that freeing the Southern slaves was an economic act meant to destabilize the Confederacy. He went so far as to say he was opposed to the idea of racial equality, while still asserting that the Emancipation Proclamation was “the best blow that has been struck at this rebellion.” 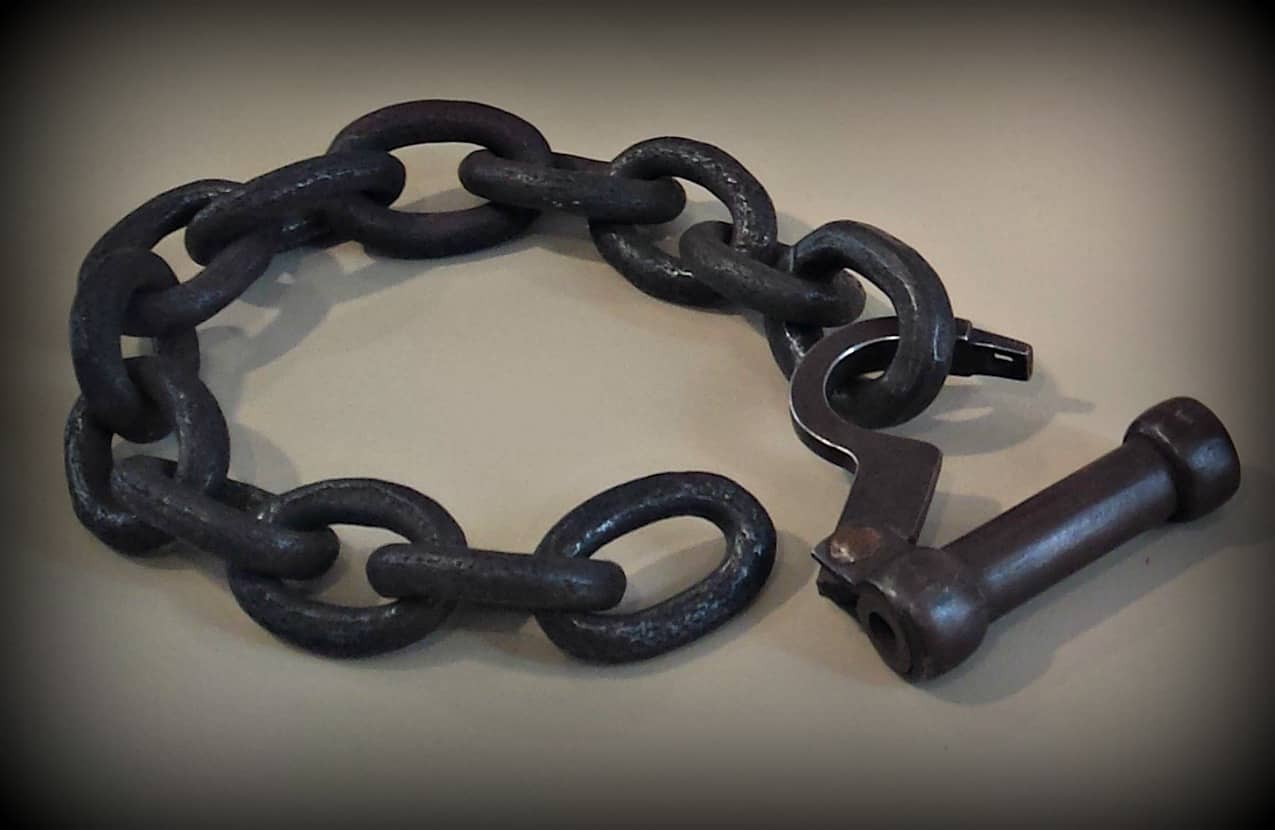 By the time 1864 rolled around, however, Lew had become an abolitionist. He had employed African Americans to reinforce Cincinnati when the city was threatened by the Confederates in 1862. When he assumed command of the Middle Department in 1864, he was ready to embrace Abraham Lincoln’s agenda of emancipation. Lew wrote in his autobiography, “[T]he legislature of Maryland, by formal enactment, had provided for the holding of a general election, the issue being whether a convention should be called to amend the constitution of the state by a provision abolishing slavery. No mentor was needed to tell me why the affair was so alive in Mr. Lincoln’s heart; nor, to say truth, was I unwilling to be identified with the business, my old indifference to the existence of the institution having long since gone the way of my Democracy….”

In November, Lew heard about a girl named Maggy Toogood. She was about nineteen, and though according to the law she was free, her former owner had followed her to Baltimore and accused her of stealing so he could take her back to his plantation. The man had a chain fastened around her neck to keep her imprisoned. When Lew learned about it, he sent cavalry to bring Maggy and her former owner back to Baltimore. Lew had the chain struck from off Maggy’s neck and threw the former owner in jail when he refused to pay a $500 fine.

In his autobiography Lew described the chain like this:

It was of nine links, each two and a half inches long, and rough from the forge. In length it covered seventeen inches, and, with the lock, weighed about four pounds. This badge of servitude, with nothing between it and the skin of the woman, she had worn night and day for full seven weeks, until the skin at the back of the neck and over the collar-bones became callous. Let one give a minute to imagining the torture inflicted and endured.

The chain came to Crawfordsville with Lew after the war and sat on his mantle for years, until Susan donated it to Oberlin College. Oberlin was the first school to regularly admit blacks, beginning in 1835. Oberlin graciously loaned us the chain for our exhibit this year, making this the first time in over 100 years that the chain has been in Crawfordsville. It will be on display here until mid-October. At that time, it will go to Monocacy National Battlefield in time for their celebration of the 150th anniversary of Emancipation Day on November 1.

Seeing the chain in person is a sobering experience. When it arrived, I was able to hold it in its protective wrapping, and I have to say, I was stricken with horror at the fact one human being could put it around the neck of another person. No one today would argue that slavery was ever a good institution, but it’s an experience like this that reminds you just how horrific American slavery was.