President Rutherford B. Hayes appointed Lew Wallace as Governor of New Mexico Territory in September 1878. He arrived in Santa Fe on September 30. Susan and their 25-year-old son Henry arrived in New Mexico in early February 1879. Rail Travel to New Mexico Susan later wrote about her trip to […] 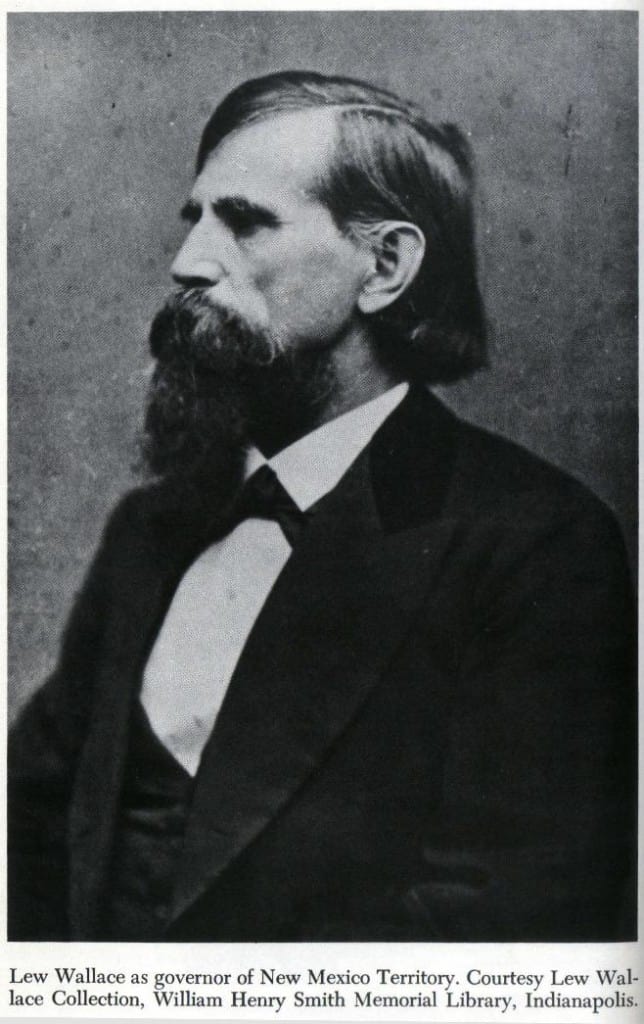 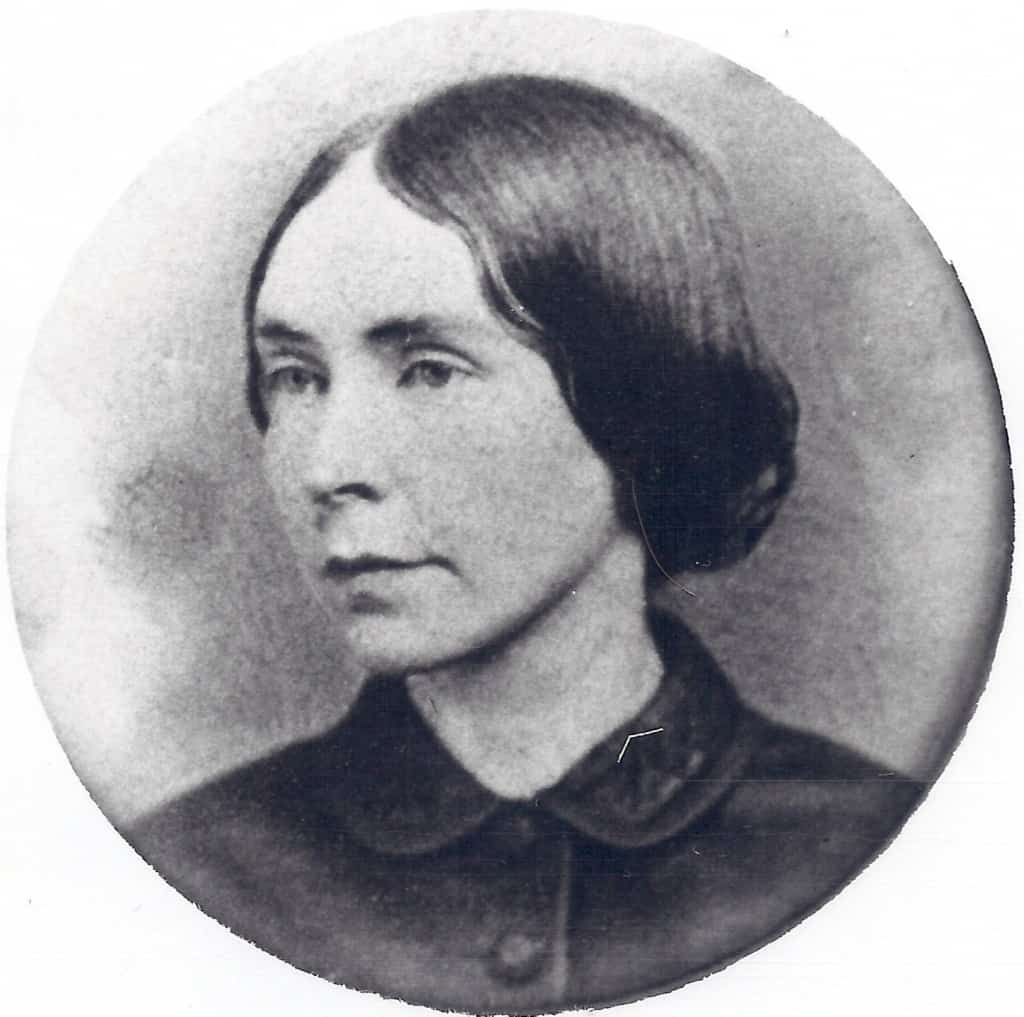 Although Susan Wallace traveled with her husband Lew quite a bit, she didn’t always enjoy the experience.