Only one week left until the 2010 Taste of Montgomery County! We’re putting on the finishing touches to make sure everything goes smoothly, and it will almost certianly be the best Taste yet. In addition to the great music line-up of Not Too Bad Bluegrass Band, Green Room Rockers, 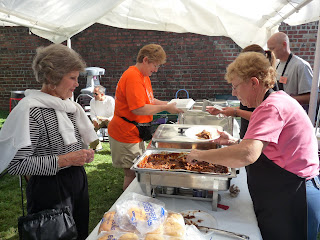 and Midnight Special, the food also promises to deliver something for everyone. 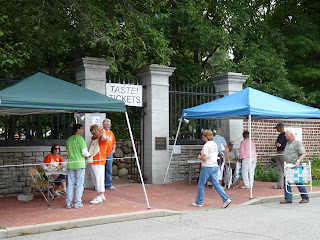 Is your mouth watering yet? Advance tickets are still available at the General Lew Wallace Study & Museum, Milligan’s Flowers and Gifts, Kwik Kopy, the Montgomery County Visitors Bureau, and Homestead Gifts for $1 cheaper than gate prices – that’s $4 for adults and $2 for students!
Have a great time supporting the Museum at the Taste on August 28!