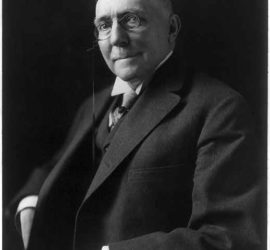 James Whitcomb Riley was born in 1849 in Greenfield, Indiana, to Reubin A. and Elizabeth Riley. Like Lew, Riley disliked school but loved to read; he left school at age sixteen. He read law with his father for a time, but apparently had little inclination or talent for it, and […] 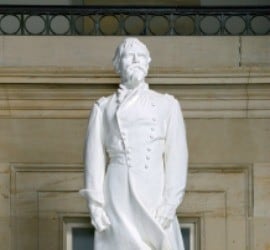 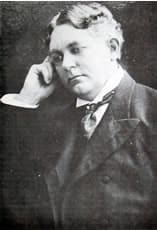 The years from 1880 to 1920 are often recognized as the Golden Age of Indiana Authors. There had been well respected Hoosier authors before 1880 and certainly many literary leaders in the years after 1920, but beginning with Lew Wallace and his book Ben-Hur, there was an outpouring of best […]