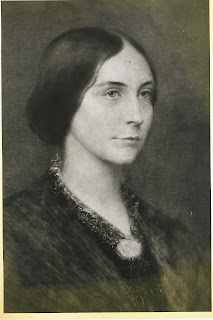 As a couple, Lew and Susan had a long and loving relationship. Married over 50 years they had both a public and a private partnership that worked very well. In public, Lew was clearly the leading partner as might be expected in a Victorian marriage. In private, Major General Lew Wallace was not able to pull rank. In letters and references, it is clear that Lew valued Susan’s advice, counsel and thoughtful considerations in a manner that was atypical in 19th century marriages. Susan’s adept handling of her husband was demonstrated early in their marriage.
Lew and Susan married in 1852. It seems Lew entered the marriage anticipating a large family. It also seems that Susan, who had several brothers and sisters, did not necessarily share that vision. Susan wanted to have only one child. While he may have attempted a face saving compromise it’s clear from a letter that Lew wrote to his brother William that Susan made decisions for herself.
Excerpt from a letter from Lew Wallace to his brother, William.
“And first, Bill, the baby hasn’t come yet, though we’re both in nightly expectation.  We’ve had great trouble over it, indeed, our only difficulty.  I insisted that there should be two:  she insisted on one.  The strife waxed higher, and was warmly waged night after night, until the result we at length grew tremulous about.  Finally, the angel of peace on dark night, about the hour of Tristam’s birth, (which you’ll recollect no critic has ever yet precisely ascertained), flew to our relief.  He suggested a mode of settlement.  I immediately proposed it, and we compromised.  I consented to one, in consideration of a solemn promise on her part that that one should be a boy.” 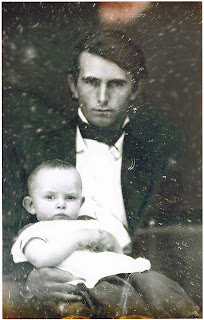 After Susan had graciously consented to have a baby boy, Lew discusses a number of possible names for this boy in another letter to William. After listing and dismissing several names, Lew ultimately informed his brother that the one perfect name for a boy was… Lew. Again, Susan apparently had other ideas as Henry Lane Wallace, the one and only child of Lew and Susan Elston Wallace, was born on February 17, 1853 and named for Susan’s brother-in-law. Even with all of his military training, when it came to big decisions for the family, Major General Lew was not able to out maneuver Civilian Sue.

We spend most of our time here talking about Lew, but Susan was also an accomplished individual. She published six books and […] 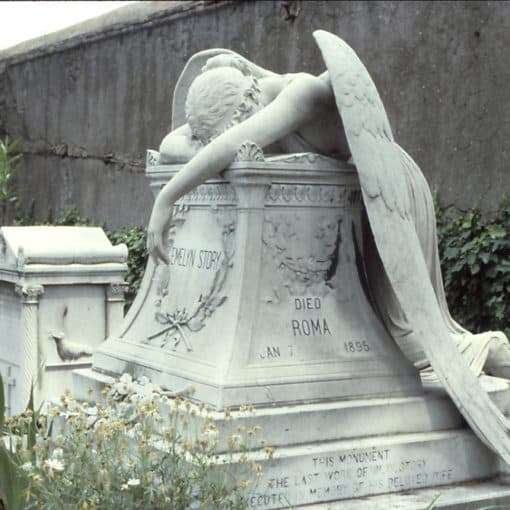 The Angel of Grief by William Wetmore Story is one of the most evocative stone carvings of the late nineteenth century. It […] 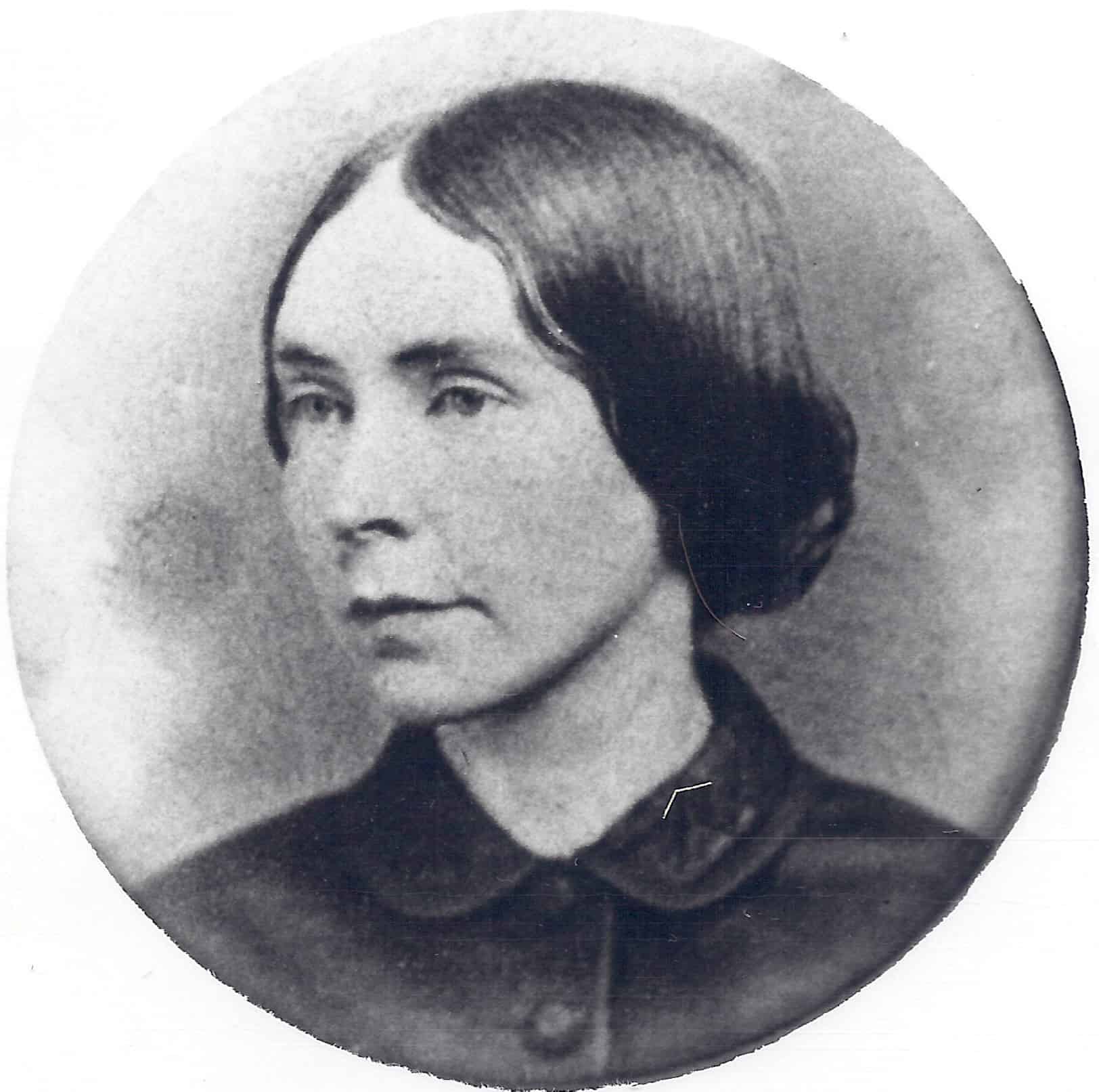 Susan Elston Wallace was one of the nine children born to Isaac & Maria Elston. One of her sisters was Helen Elston […]

Lew’s wife Susan contributed several recipes to cookbooks over the years. This one is from the 1913 Sunshine Cookbook. Baltimore Sandwiches: 2 […]