Lane Place holds a secure spot in the history of Crawfordsville because of its association with Henry Lane and his wife Joanna Elston Lane. For Lew Wallace and Susan Elston it held a special place in their hearts because it was where they first really came to know each other […] 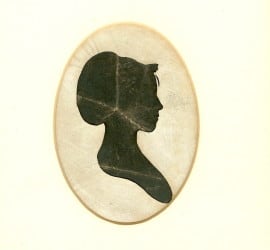 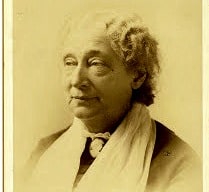 “The destiny of the whole race is comprised of four things: Religion, education, morals, politics. Woman is a religious being; she is becoming educated; she has a high code of morals; she will yet purify politics.”   – from “Women’s Ballot a Necessity for the Permanence of Free Institutions” by Zerelda […]

Lew Wallace and his brother William each married women from prominent families who brought prestige, money and important Hoosier connections to the Wallace family. These were not, however, the only sons of David Wallace to marry well. David had six children by his second wife, Zerelda. Three of these children […]