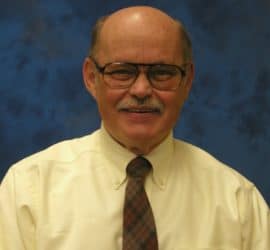 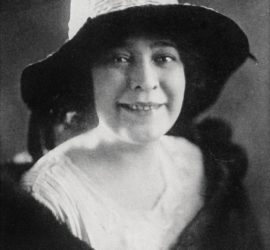 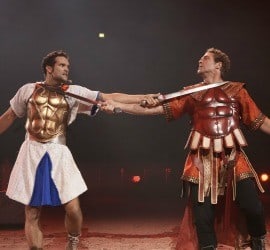 The majesty of Lew Wallace’s Ben-Hur has been captured in music a number of times over the years. The 1899 stage production of Ben-Hur had music composed for it by Edgar Stillman Kelley. Born in 1857, Kelley was an American but received much of his training in Germany. He incorporated non-Western influences […] 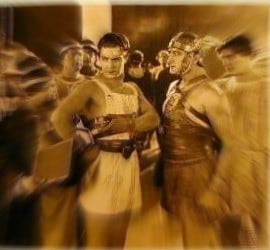 Among the extras who made early screen appearances in Ben-Hur were Gary Cooper and Clark Gable as uncredited Roman guards. Beyond these two men, the list of guards is noteworthy, but the list of uncredited slave girls is equally significant. The names of many of the girls who toiled, twirled […] 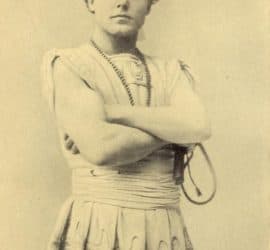 The play Ben-Hur opened on Broadway in 1899. Edward Morgan took the stage as Ben-Hur and William S. Hart portrayed Messala. Lew Wallace attended the opening night performance at the Broadway Theater and, like the rest of the audience, was pleased with the dramatic presentation of his work. An opening […]

At almost four million dollars, the 1925 silent film of Lew Wallace’s Ben-Hur is the most expensive silent movie ever made. Expenses for the movie began in 1919, with MGM’s initial negotiations with Henry Wallace. They also had to negotiate with Abraham Erlanger, producer of the successful stage play. Eventually, […]